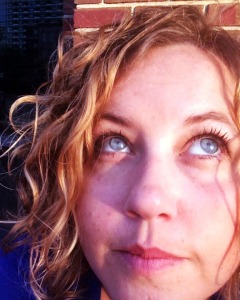 Tori Christgen is a mother, sculptor, educator, friend, printmaker, photographer, sister, student and more. She is a multidisciplinary artist living and working in Saint Joseph, Mo. Tori received her BFA, with highest honors, in sculpture from Missouri Western State University where she is now an instructor. Tori has served as artist in residence and exhibited her work nationally in solo, gallery and group exhibitions. 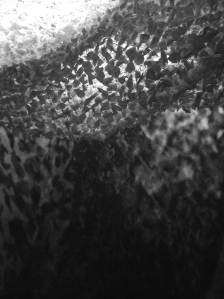 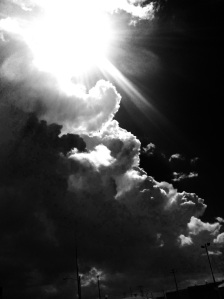 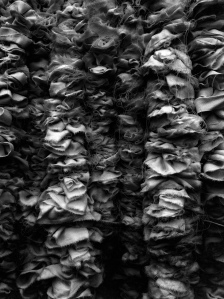 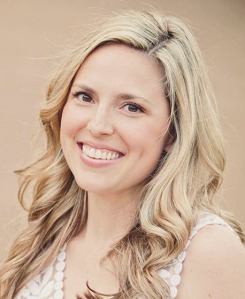 Mara Pollins Costello is an artist and art educator living in West Friendship, Maryland. She received her BA in Art Education from Kent State University in 2006. Originally from a farm in western Pennsylvania, much of her work comes from an interest in the repetition of natural forms. Her work focuses on our perception of our environment and our place within our surroundings. Using multidisciplinary mediums including, installation, video, photography and paint, Costello’s work questions the potential forces at play within our perceivable reality. 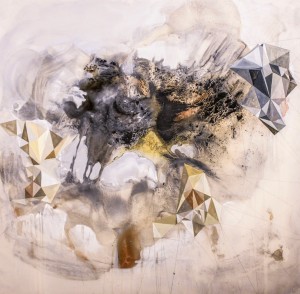 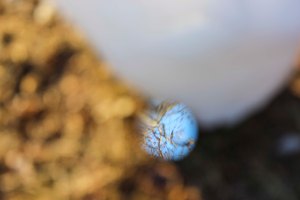 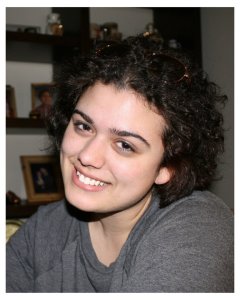 Patti Kalil is a Brazilian native and Co-Artistic Director of the Washington, D.C. based experimental puppet theatre company Pointless Theatre, recipient of the 2014 Helen Hayes Award for Outstanding Emerging Theatre Company. Kalil’s academic credits and training include a BA in Theatre Design and Stage Management with a Minor in Classic Mythology from the University of Maryland, College Park, and a Professional Internship in Theatrical Properties at The Julliard School. In her work, political subject matters are covered in an immediate and highly personal manner that manifests into larger investigation regarding problematic post-colonial politics in Latin America and issues of cultural identity. 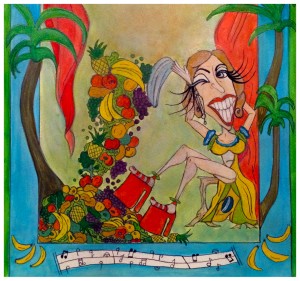 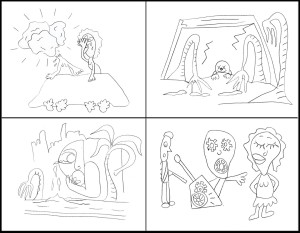 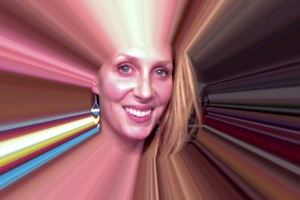 Ashley Lohr lives and works in Petersburg, Alaska. She has participated in group shows nationally and has shown as a solo exhibitor in Alaska within the cities of Anchorage and Petersburg. As an artist, Ashley looks to interior house paint collections as a subject and a material. Color is relieved from its usual stresses and is approached to signify a thing. Lohr accepts True Value interior house paint names as a symbol of its True Value given color name. A dialog is created from grouping the paint names. The dialog becomes a visual gesture of the physical things through the swatches or paint and is to be perceived by an audience. Lohr’s intentions include discovering parody under the direct study of house paint and the use of the mass produced paint swatch. 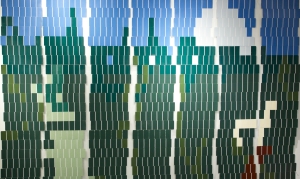 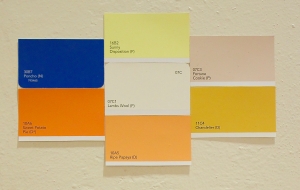 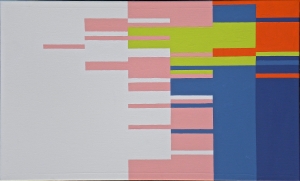 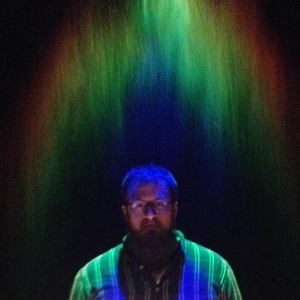 Jason M. Stewart is an interdisciplinary artist with a focus on installation and painting. Living and working in New Jersey, Jason received his BFA from Rowan University and is currently pursuing an MFA in Studio Art at the Maryland Institute College of Art. He has exhibited at the Newark Museum in Newark, NJ and various other locations throughout New Jersey, New York, and Pennsylvania. 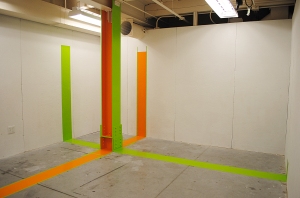 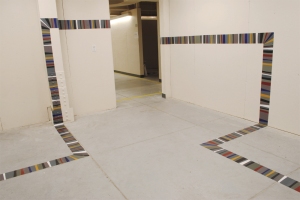 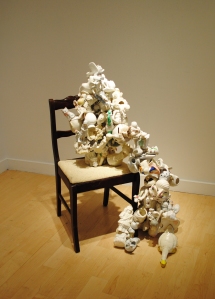 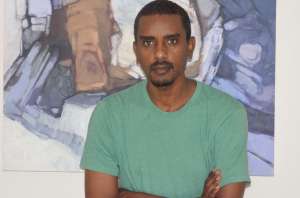 Amare Selfu Worku, originally from Ethiopia, has exhibited his work nationally and internationally. After graduating in 2004 from Addis Ababa University School of Fine Arts and Design (SFAD) with SFAD’s highest honor (known as the “Gold Medal,”) he began teaching at SFAD as a graduate assistant. He went on to become a lecturer and taught Painting and Drawing while at SFAD. In 2010, he was appointed head of the Painting Department and Curator of SFAD’s Art Gallery. He also co-founded Point Fine Arts and Design Studio P.L.C. During this time, as general manager he oversaw and worked on several high-profile design and fine art projects, including a large scale mosaic work located at the main building entrance of the National Museum of Ethiopia. In March 2012, he moved to Maryland to pursue an MFA in Studio Art at MICA. 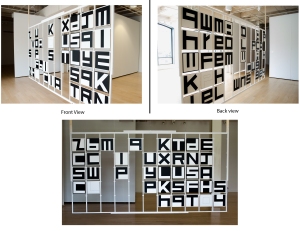 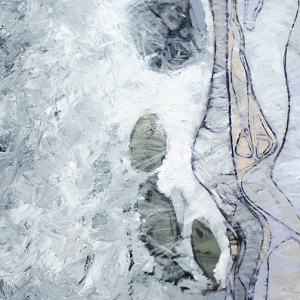 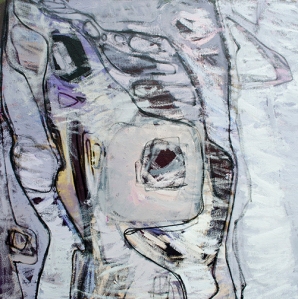 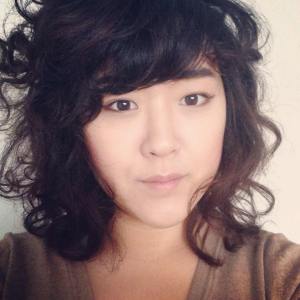 Jean Yang is an interdisciplinary artist from Dutch Harbor and Wasilla, Alaska. She received her BFA in Drawing/Painting from the Minneapolis College of Art and Design in 2008.  Her work is a series of exercises that explore the way meaning forms, falls apart or can be expanded.  She has exhibited throughout the Twin Cities and lives in Saint Francis, Minnesota. 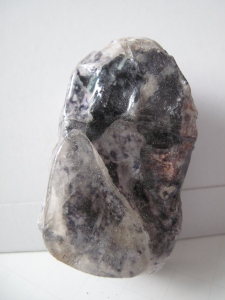 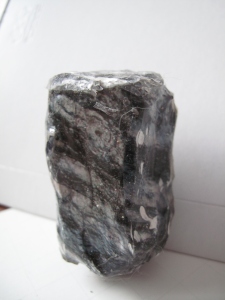 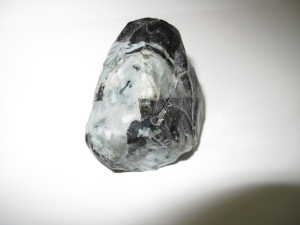