Solange Roberdeau, is a practicing artist and educator whose work explores the poetry that emerges at the intersection of the human everyday and the natural rhythms outside of it. She holds an MFA in Studio Art from the Maryland Institute College of Art (MICA) and received a BFA in Printmaking from the Rhode Island School of Design (RISD). She lives in Northern California. 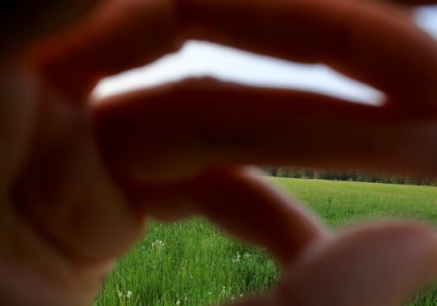 Dianne Pappas is a visual artist living and working in the Boston area.  She creates installations building with familiar materials such as wood, cement and tape and transforms her structures and objects through shifts in scale, space and perception. Uncertainty, experimentation and possibility are all present in the elements of her work and they reflect her interest in the relationship between mathematical and visual thinking.  In 1987, Dianne received her B.A. in Mathematics and Studio Art from Smith College.  She worked as an Employee Benefits Consultant for 13 years before changing her vocation to art.  Dianne attended the School of the Museum of Fine Arts in Boston and completed her M.F.A. in Studio Arts at MICA in 2012. 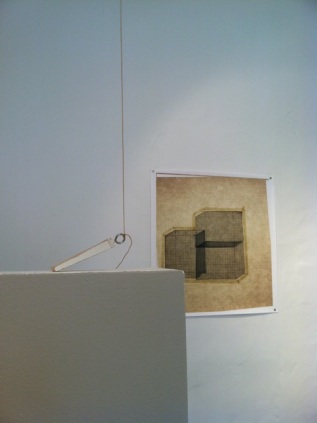 Mark Dixon was born in Greensboro, NC and grew up in Northern Delaware.  He received a BFA in Painting from the University of Delaware in 2001 and an MFA in Studio Art from Maryland Institute College of Art in 2012. He currently teaches art at Lakeside School located in Horsham, PA and resides in Glenside, Pa.  He is co-founder of the Church Studios in Philadelphia, Pa and has been a resident since 2003. 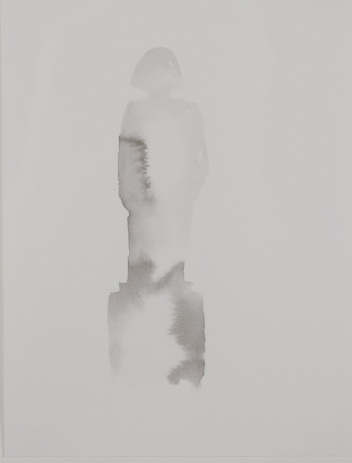 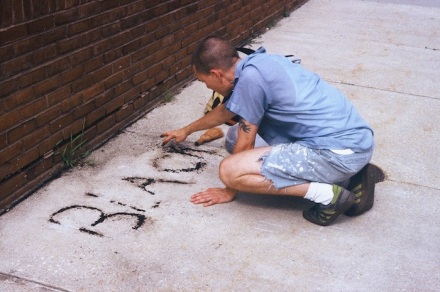 Chas. Foster lives in Wheaton, Maryland. He earned his MFA from Maryland Institute College of Art in 2012, and teaches in the International Baccalaureate Program at Springbrook High School. He thinks about “work” and “play” while trying to do something that is neither. He ends up doing too much of both. Imagine his delight when he learned that walking around in cities counts as art. He has exhibited in Baltimore, New York, Tucson, and Salvador da Bahia (Brasil). 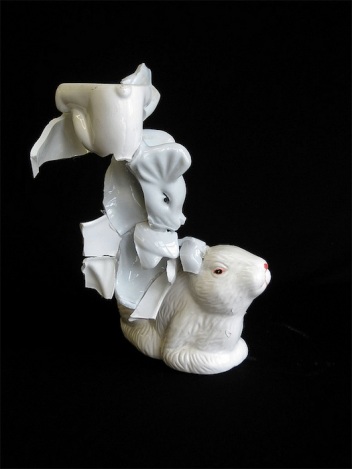 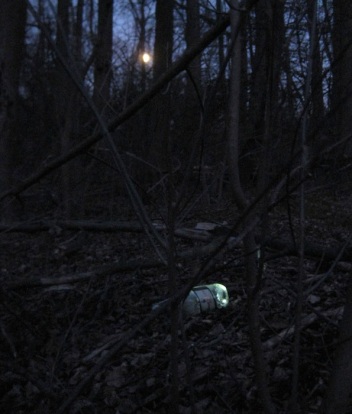